How To Recover Data From Broken Hard Drive 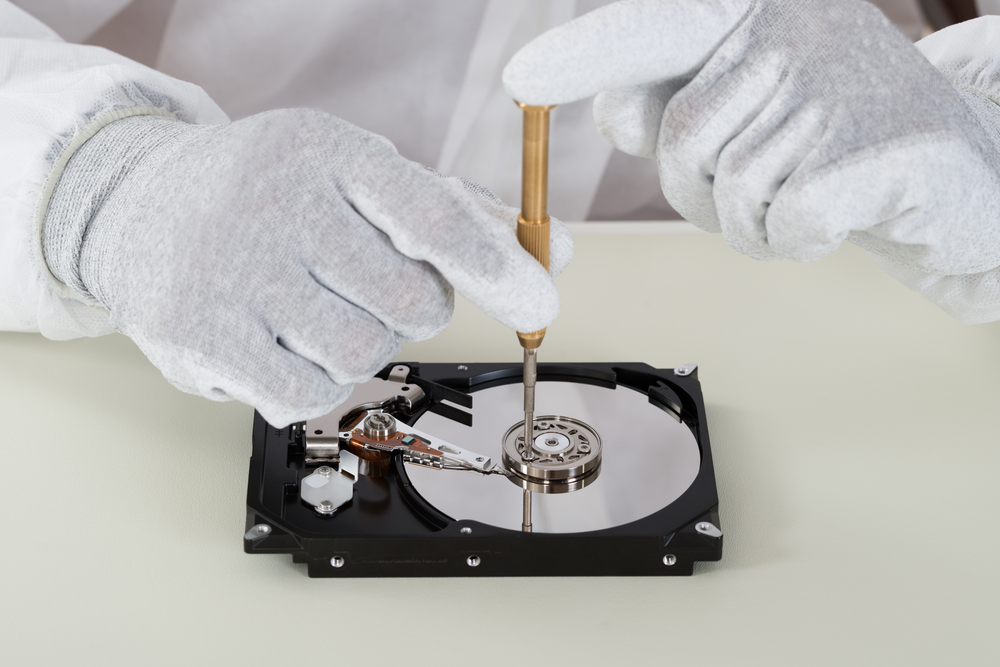 Here are simple ways to determine hard drive integrity, and how to recover data.

3 Signs Of A Broken Hard Drive

Spotting signs of hard drive abnormalities may never be simple, especially since fans and motherboards go out frequently.

Ever hear high screeching sounds, like metal on metal? Perhaps loud grinding sounds or something similar. It’s often really annoying, yet directly associated with hard drives getting ready to go kaput. Listen for these sounds, and mentally note their frequency. Try and record their tones, if possible.

Strange hard drive sounds aren’t completely uncommon, yet help before the sounds worsen could spare the burden of purchasing something new. You’ll notice (especially in towers) when fans go out; this sound is much different than hard drive problems, and easily noticeable.

Missing important files, including system sensitive boot logs and other kernels, could mean you could be in trouble. We teach others how to recover from broken hard drive damage by asking them to look at files which went missing that system restore cannot recover.

For example, if files were saved then suddenly aren’t located where users specified, looking around for the file may be for naught because it probably never wrote to the hard drive. Or in another example, files like pictures could suddenly reappear, then disappear, because software doesn’t understand what’s going on due to hard drive malfunction.

Does your computer unexpectedly crash or have problems writing data to hard drive? Common computer crashes can happen from software conflicts, but more frequent crashing means something more sinister is wrong with your hard drive. 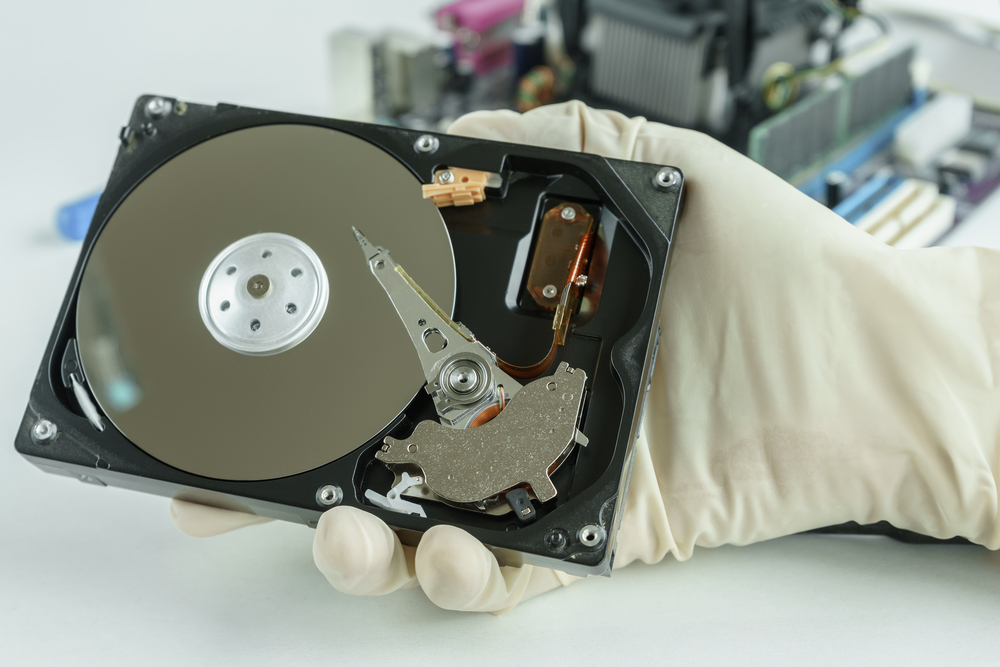 Physical signs of erosion or wear and tear are common in computer hard drives. Magnets go out, dust causes the surface to become compromised – these are common in computers after just ten years of consistent use. There’s no such thing as overuse; computers were designed for constant typing, searching, saving, partitioning, etc.

However, there are many areas where hard drives simply fail without warning. Let’s look at several additional reasons you’d need to learn to know how to recover data from broken hard drive.

By design, computers are machines based on logic. There’re millions of computational sequences occurring every second behind the scenes, many which lead to millions more. It’s not unreasonable to think that human-programmed machinery can’t fall to logical failures; in fact, it’s not uncommon for two programs to conflict because they cannot logically coexist within one hard drive.

Although less common, this can happen even in newer machines that weren’t properly tested before packaging. If you’ve purchased logically incorrect computing equipment, return immediately for a refund; if past return date, it’s time for software repairs.

Of course, machines can simply fail without provocation. A bad hard drive could’ve been placed in your tower, even. Mechanical issues from day one could cause data to not be properly written to your hard drive, could corrupt boot logs, could even disrupt BIOS.

It’s unfortunate, but sometimes certain computers were simply designed poorly, never really having much of a chance. Computer owners would know if mechanical failures were prevalent because either the hard drive wouldn’t be recognized, or fail to power up.

If either of the issues above persists longer than one or two ‘cycles’ (power ups, usage, power downs), it’s pretty safe to assume there’s a failure involved. By understanding how to recover from broken hard drive issues, many computer owners can get assistance with repair before all is lost for good.