What is a RAID? 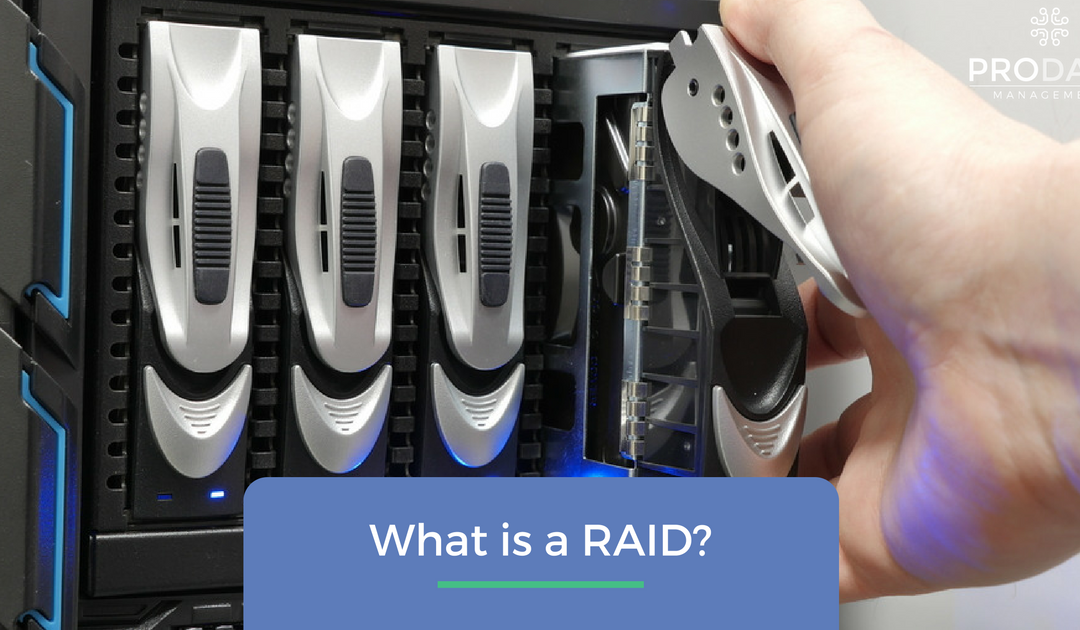 What is a RAID?

RAID is an acronym for “redundant array of inexpensive disks.” The term dates back to a 1998 academic paper, in which the authors argued that an array of less expensive drives could be combined for better performance than the era’s top performing mainframe drives. RAID employs a technique called “disk striping or “disk mirroring”. This means that each drive’s storage space is partitioned into units, that range in size from 512 bytes to many megabytes. Instead of relying on a single disk drive, RAID uses multiple drives to boost performance and mitigate the risks associated with disk drive failure.

What is a RAID used for?

A RAID is useful for allowing data to be accessed more quickly than would otherwise be possible. In a single user system, like a medical record database, stripes are usually small. This means that a typical file is stored across all the disks, and can very quickly be accessed when all disks are read simultaneously. RAID also promotes redundancy, which protects data in case of a drive failure. 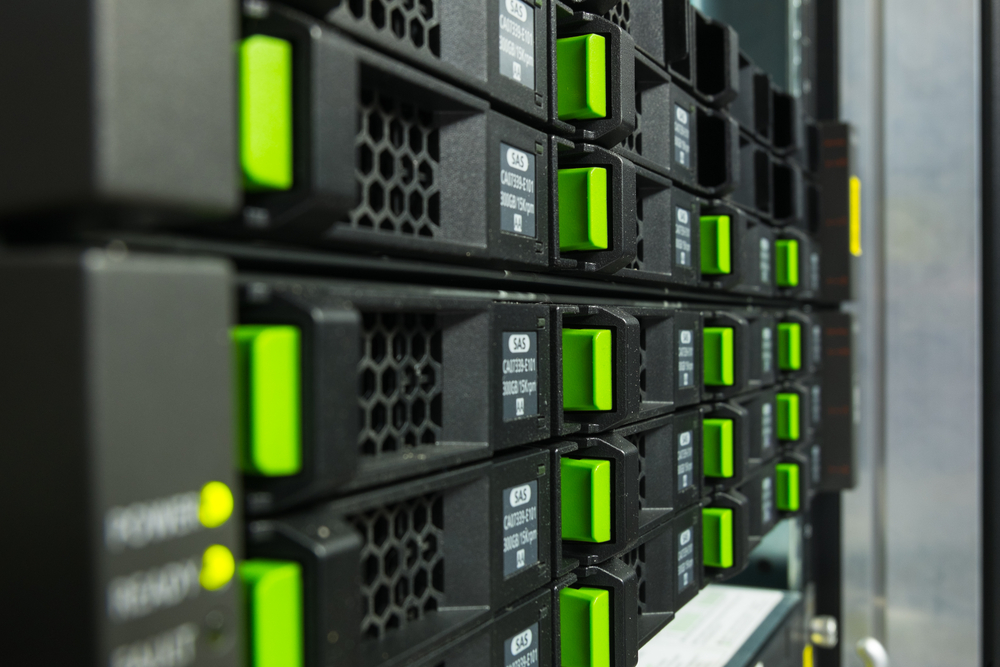 The Standard Levels of RAID

What is a RAID 0? Raid 0 has striping, however it doesn’t feature data redundancy. This means that it does not provide a failsafe against hardware failure, but it offers superior performance. Although it does boost speed, it may increase the risk of losing data.

What is a RAID 1? RAID 1, also known as “disk-mirroring,” uses pairs of drives to read and write data. If one of those two drives fails, the data can still be accessed from the working drive. This is the simplest way to implement RAID, but it comes at the cost of about half the available storage space. For example, if you joined two 1TB drives using RAID 1, you would have a total of 1TB of space, not 2TB.

What is a RAID 2? RAID 2 uses striping across several disks, with some disks storing information about ECC (error checking and correcting). ECC information checks and corrects errors in stored data that is being read or transmitted. RAID 2 is no longer used, and has largely been replaced with RAID 3.

What is a RAID 3? RAID 3 uses striping, and dedicates one drive to storing parity information. Parity information helps the target device determine whether it received information correctly. It also allows for data recovery. All drives are accessed simultaneously, making RAID 3 best suited for single user scenarios.

What is a RAID 4? RAID 4 partitions data into relatively large stripes, allowing data to be read from any individual drive. For read operations, it’s capable of using overlapped input/output (I/O). This is not true for write operations, however. Because RAID 4 offers no significant advantages over RAID 5, it is rarely used.

What is a RAID 5? RAID 5 combines block-level striping with parity, and requires 3-5 disks minimum. Because the parity info is striped across each drive, the array as a whole can still function if any particular drive fails. Read and write operations span multiple drives, leading to better performance than a single drive system. RAID 5 works better on read-intensive systems than write-intensive systems, and if a disk fails unexpectedly, rebuilding the array can be time-consuming. Although it can function despite the failed disk, performance suffers, and other disks become more vulnerable.

What is a RAID 6? RAID 6 is structured in the same way as RAID 5, however with an additional second parity scheme distributed across all of the drives. This allows the array to continue functioning if two disks fail simultaneously. The drawbacks of RAID 6, as compared to RAID 5, are inferior write performance and increased cost per gigabyte. 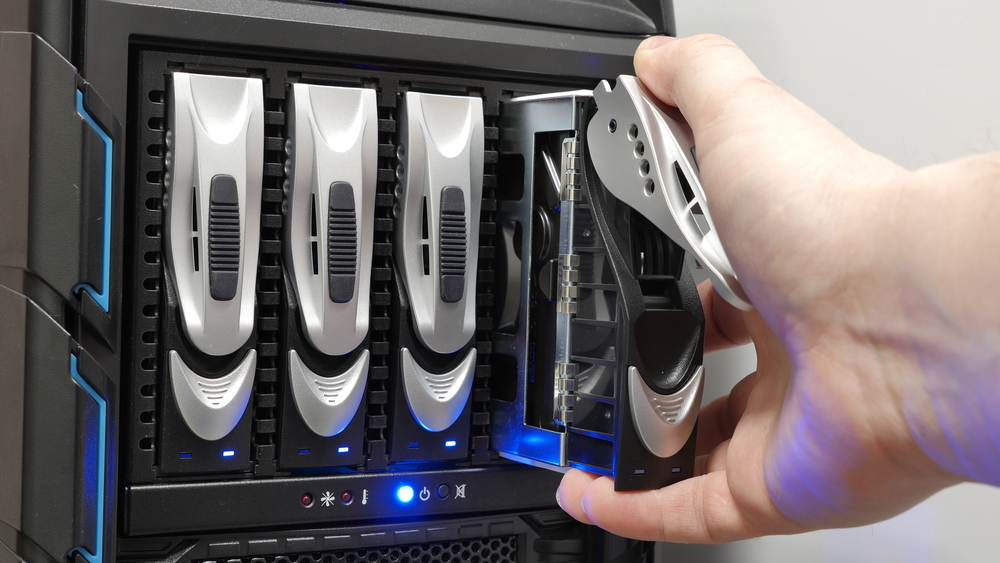 Along with the six traditional RAID levels, there are also a few nonstandard RAID  varieties.

Different types of RAID are best suited to different data storage systems. Some, like RAID 0 and RAID 2 are seldom used. But implementing some form of RAID is a useful way to keep important or sensitive data protected, mitigating the risk of information loss if a single disk drive were to fail unexpectedly.