Data Recovery is our specialty

From large data centers to an individual flash drive, we specialize in recovering your data from all types of storage mediums and devices.

Our recovery engineers have been trained for years on all makes and models from all manufacturers. If your device is damaged beyond a repair, we can work with you to obtain the your precious and valuable information.

Get Help With Data Recovery 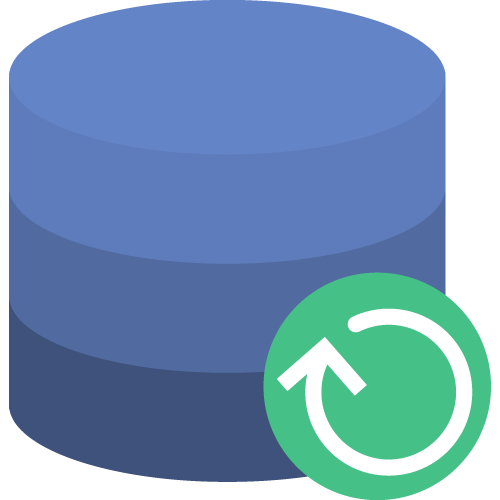 We have been working for decades in the IT industry all across the world and we are still driven to excel in delivering our very best..day after day.

Learn more about our team here >>

Find answers and get help >>

Here are some of the most common data recovery issues:

Here are some of the most common data recovery symptoms:

There are several main types of hard drive failures:

Logical failure is a term commonly used when the storage device is healthy or at least operational (operational meaning the device can still perform read and write operations), however, the data on the device is not accessible for some reason. File system corruption, re-formatting, accidental deletion, and so on.

Firmware failure is a term used for a failure in the underlying code used by storage devices for operation. A “bricked” drive would typically be a firmware issue.

With the arrival of flash based devices (solid state drives, jump drives, memory cards and so on) Mechanical failures are rare since there are no moving parts. These devices can, and do, fail from Logical, Electronic and Firmware issues. Mechanical failure is used when there is an issue with the Read/Write heads assembly in the majority of hard drives or hybrid drives. This could also be used when there is a issue with bearings or motor assembly of some devices.

We use highly trained, experienced personnel, as well as proprietary tools and techniques to diagnose, stabilize, and recover your data for you.

We service the global community

…and have done so for years.

We have experience with all types of storage media and are familiar with these failures and others.  From flash memory devices to RAIDs, we can assist in getting your data back to you. We have performed data recovery for clients in every state, and several countries across the globe.

How do I get started?

Emergency – We can provide for device pick-up or courier service if this is an emergency.  A transportation fee may be asked for depending on need and location.

Non-Emergency – If your data recovery request is not an emergency, then please submit your case and we will contact you regarding device delivery to our lab.  Our mailing address is 2251 Valley Ave, Winchester, VA  22601 if you want to ship your device ahead of time.

I submitted my case...now what?

Once we receive your device, you will:

Do you offer discounts?

Yes! We would be happy to go over these with you.  We offer discounts for:

There are many questions and myths surrounding the data recovery process, and industry as a whole, and we would be happy to answer them as we can. Just ask 🙂 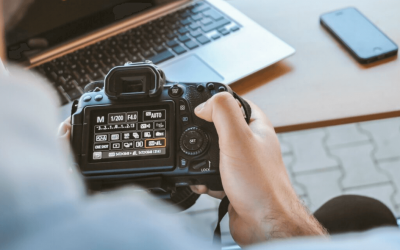 How To Recover Deleted Photos From Camera or Card

Did you accidentally delete photos you want? No worries! ProData Management created this how to recover deleted photos from a camera or card guide for you!

END_OF_DOCUMENT_TOKEN_TO_BE_REPLACED 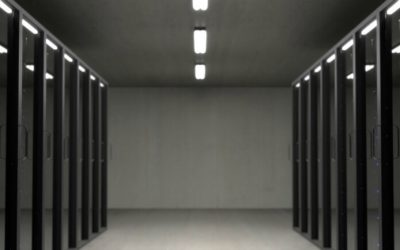 When All Else Fails, Hire a Professional Data Recovery Service

If you’ve had some data loss, and you’re worried that either you don’t know how to recover it yourself or the data is too sensitive to give to anyone other than a professional, then the only thing left to do is go to a professional data recovery service.

END_OF_DOCUMENT_TOKEN_TO_BE_REPLACED 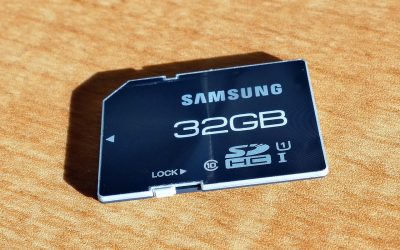 How To Recover Deleted Photos From SD Cards

Wondering how to recover deleted photos from an SD card? Don’t worry! Use our helpful guide to photo recovery to get your pictures back.

END_OF_DOCUMENT_TOKEN_TO_BE_REPLACED

Our employees have proven experience are recognized across the globe as top in their field. We do all of our work in house so you can rest easy knowing your data is safe with us.

We help you recover the irreplaceable.