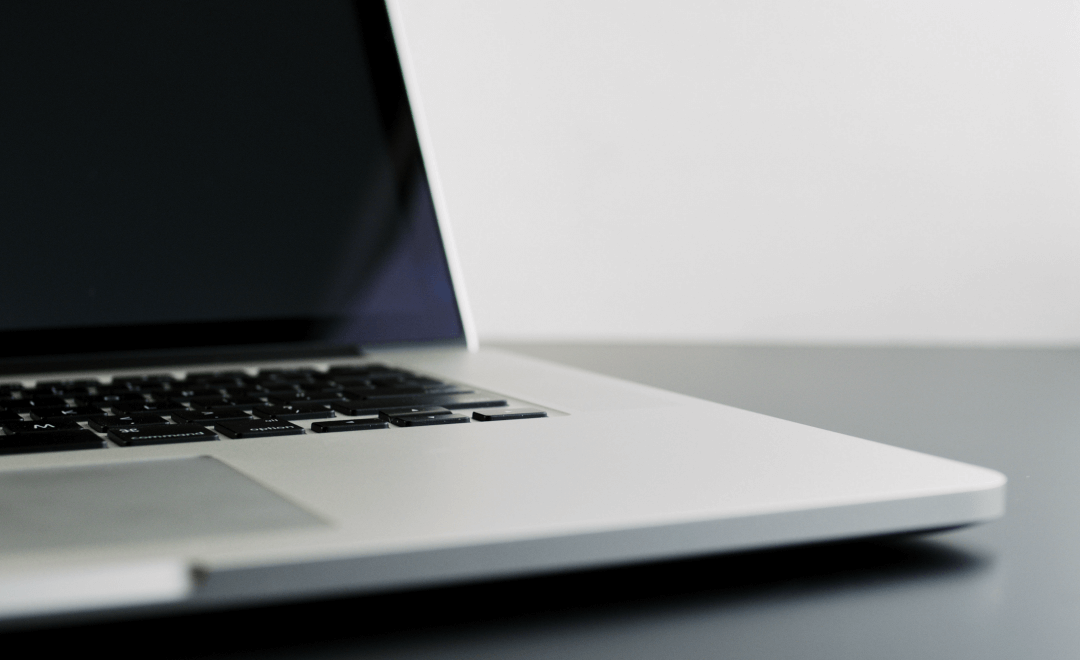 Computer problems are the worst.

Does your computer shut off randomly? Is it making weird noises? Does your screen glitch or isn’t it that dreaded blank blue? Telling the difference between hardware and software problems can be tough but is important to help with your computer repair. Check out Pro Data’s Common Computer Problems List to see some of the reasons you might be experiencing computer issues.

A hardware problem is classified as a fault in an actual component (e.g. electrical failure) – or in the configuration of that component – leading to issues with the computer. It is distinct from a software or firmware problem, which is normally caused by a defect in the software or operating system code respectively. –Linuceum.com 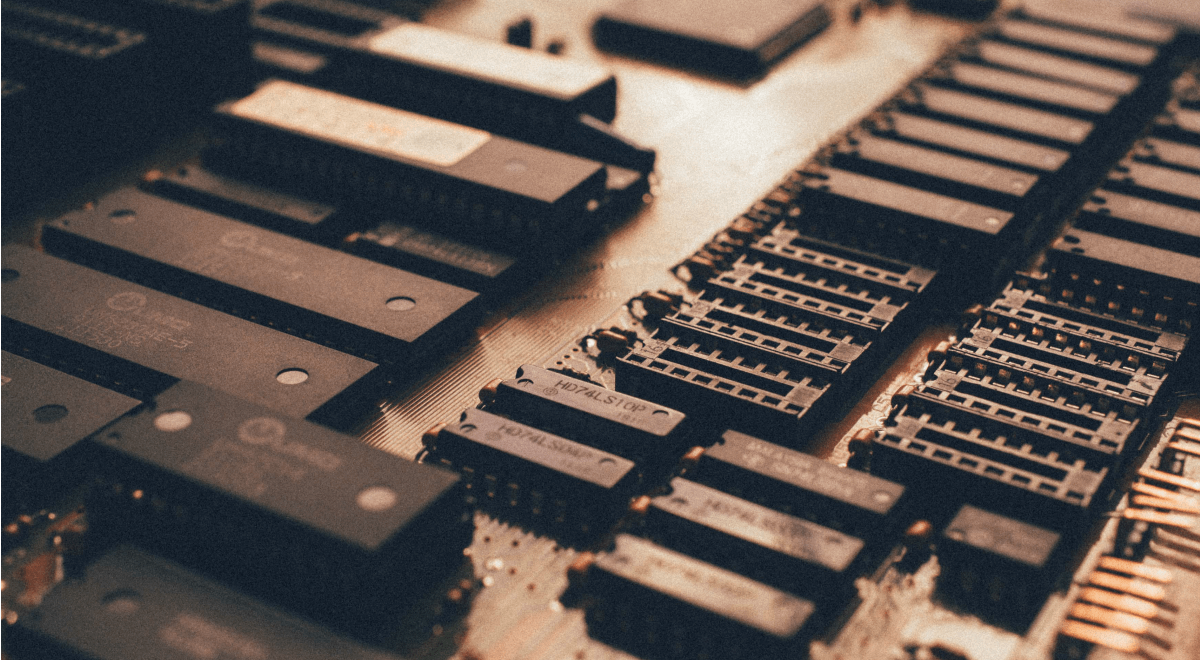 For example, you can say: “The problem lies in the software,” meaning that there is a problem with the program or data, not with the computer itself. You can also say: “It is a software problem.” The distinction between software and hardware is sometimes confusing because they are so integrally linked. –Webopedia

Software problems are usually a lot easier to fix. Through uninstalling and reinstalling programs, running repair programs, or updating your software and apps, your computer can be fixed and ready to go in no time. Software problems can be caused by inaccurate data edits, glitches in out-of-date installed programs, or even a mistake in a computer’s coding.

Some common software computer problems include,

Some computer problems have similar symptoms and could be caused by either hardware or software malfunctions.

Remember that if you’re watching online videos that buffer a lot or have websites that take forever to load, this could either be an external site or internet related problem, or you could be experiencing serious problems on your computer. You may need to fix problems to improve your computer’s performance, and other times it just requires patience to wait for videos to buffer and websites to load.

A slow computer could be the result of malware or virus, so scan your computer and clean out and repair and bad or damaged programs. Don’t open too many tabs or applications, since many open windows take up a lot of CPU memory usage and will slow down your computer. 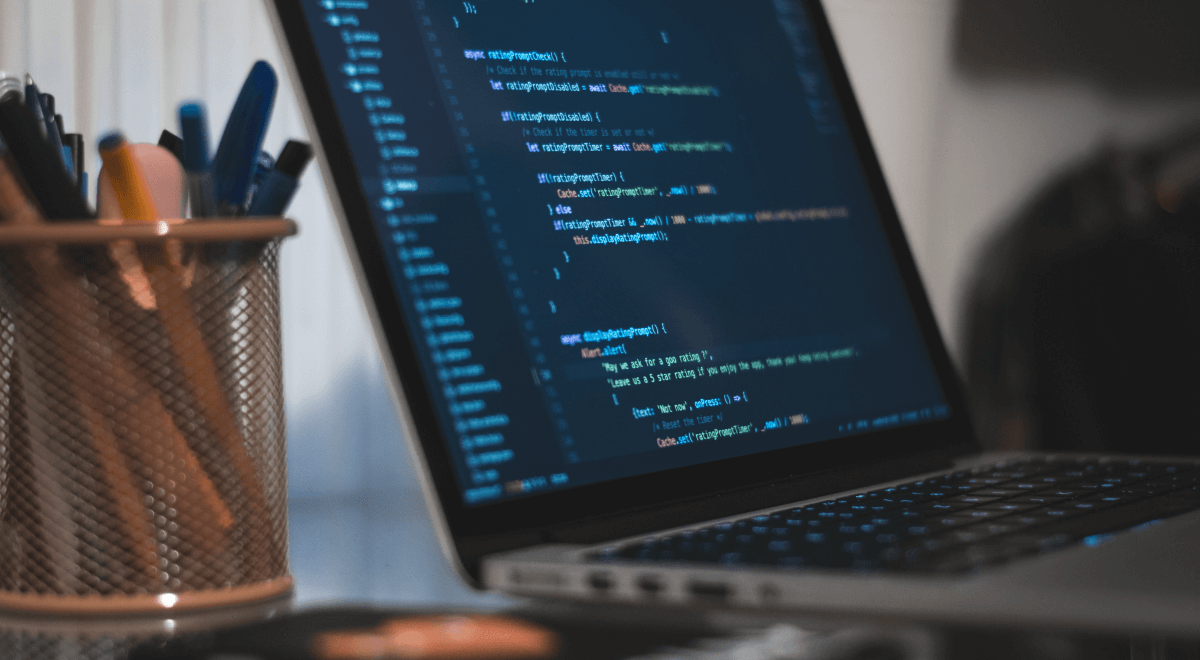 If your computer sometimes seems possessed and will shut down or restart on its own, you need to check that out. Something is clearly wrong and letting the problem continue could only cause you further damage and data loss. Figure out what’s causing your computer to fail and take immediate steps to fix it.

Possible hardware issues that could cause your computer to restart or shutdown at random could be issues with your graphics card or even damages in your network card drivers or your motherboard.

Again, malware and virus could be the cause of your computer’s untimely decision to shutdown or restart on its own. Scan and clean your computer accordingly with virus and malware repair and security programs. Otherwise, make sure all of your programs and applications are updated. Outdated software and installed programs can go faulty or be riddled with glitches that can cause issues on your computer if these programs aren’t updated.

Slow internet can be caused by several things. It could be a bad WiFi connection, or maybe you have too many devices using one router, thus slowing the speed of your internet connection. It could be a router or a connectivity problem, slow internet or failure to connect to WiFi could be the result of internal computer problems.

You could have a damaged hard drive causing your slow internet or a bad internet card if you have a laptop and rely on a WiFi connection.

There are definitely more reasons your computer could be having problems, but we’ve listed a lot of the common causes of computer problems to help you discern what is wrong with your device.

Before trying any other repair solutions, first, try restarting your computer.

It seems simple or too obvious, but it can sometimes be more beneficial than you realize and just might do the trick.

If you have any more questions about these common computer problems list or are having issues with your computer, call ProData Management. Our experts at ProData have more than 25 years of experience in commercial data recovery and want to help get you back up to speed. Submit a case today!