Physical vs. Logical Hard Drive: What Is the Difference? 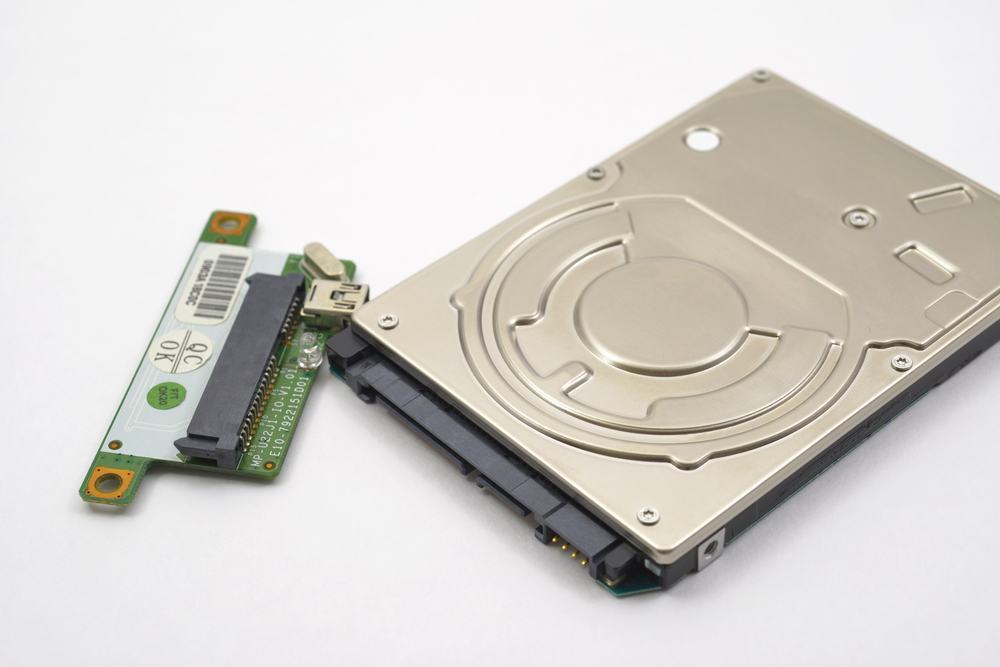 When it comes to physical vs. logical hard drive, there seems to be a lot of confusion. When a drive doesn’t respond to read-write requests, most people blame the software, completely ignoring the fact that a physical failure might be the culprit for the malfunction.

Understanding the difference between physical hard drive and logical hard drive is the first step to learning how to care for your drive properly and diagnose symptoms correctly.

The Difference between Logical and Physical Hard Drives

As the name suggests, a physical hard drive is the drive itself. It’s hardware that exists physically and can be further classified into logical disks. Until you connect it to a computer and format it, it’s of no use to you.

The logical hard drive refers to the virtual space that is allocated within the drive. Most drives come with a mass of free, unallocated space and contain no partition. If you want to set up a file system and start saving files on your drive, you need to create partitions.

Here’s an example. Imagine that you have two physical hard drives installed on your computer, each offering 60 GB of logical space. You don’t want the operating system to see these disks as multiple drives. Instead, you want to use them as a single logical hard drive. That’s where volume comes into play. You can combine your two physical disks into one logical drive. And, vice versa. You can split a large logical drive into multiple partitions and access one physical hard drive as if it were several smaller disks.

What Is a Physical Hard Drive?

A physical drive refers to the hardware unit within a computer, laptop, or server. It is a data

storage device that can store and retrieve digital information using one or more platters coated with a thin magnetic layer.

Physical drives are usually attached to a computer or laptop. In some cases, they can be external, such as a USB pen drive or an external memory.

A physical drive can be partitioned into two or more logical disks which can operate independently of each other.

What Is a Logical Hard Drive?

A logical drive is a virtual tool that creates usable storage capacity on one or more physical hard drives in an operating system. The drive is referred to as “virtual” because it doesn’t physically exist. 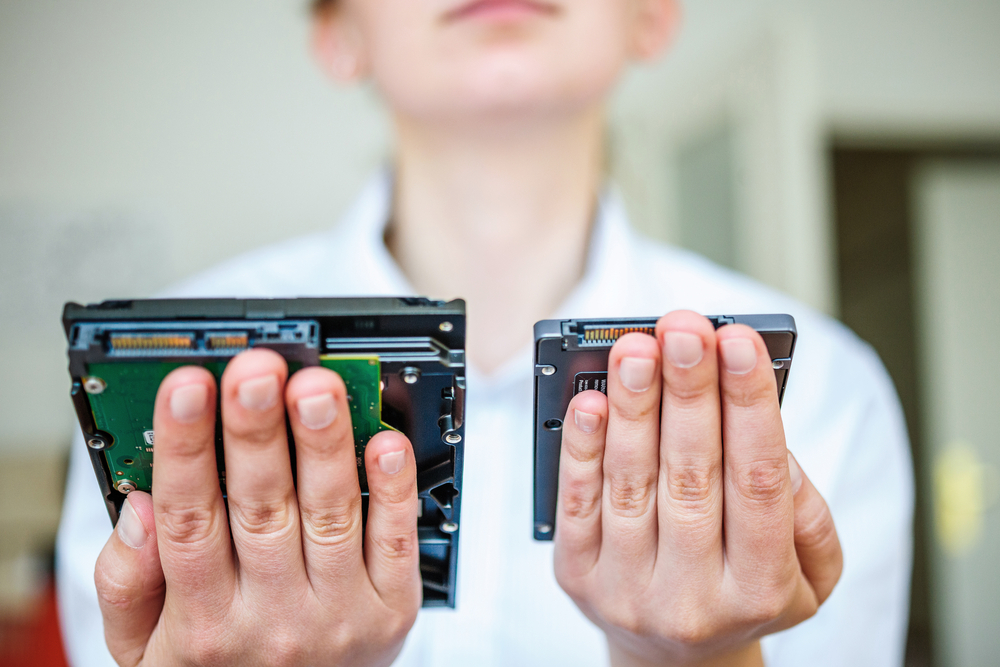 A logical hard drive provides the operating system with additional storing space, eliminating the need of having to store files on multiple devices.

Physical vs. logical hard drive shouldn’t be a scary topic. Even if you are not particularly tech-savvy, it’s not hard to understand the difference between physical and logical hard drive. As Sir Francis Bacon said, with knowledge comes power – the power to take matter into your own hands and fix certain logical or even physical problems (such as dust clean up.) However, there are instances when it’s recommended to consult with an expert.

If you feel overwhelmed by the proportion of the damage, don’t hesitate to get professional help. Prodata Recover can repair your broken hardware and help you retrieve your lost data.